Hole in One at the Stirling Cup Classic!

History was made in the 19th Annual Stirling Cup All-Star Classic when golf participant Mindy Nagle won a Rolex watch compliments of Meridian Jewelers, who sponsored a hole-in-one giveaway contest.  Sinking a hole in one is every golfers dream, which Nagle accomplished on the par three Hole #17 at the Aspen Golf Club early afternoon Sunday.  Head Golf Professional James Pratt was impressed, “this is the first time that we know of that a hole-in-one for a prize has been won at the Aspen Golf Club (celebrating its 60th anniversary next year). That’s a big statement with the quality of golfers that play in these events.”

The celebration on the green was clearly heard by the hospitality tents near the hole, and the amazing news spread quickly.   The perfect day concluded with the awards ceremony outside the clubhouse; David Johnston Architects won First Place Gross, and Clark's Market/Aspen Valley Hospital claimed First Place Net.  “It was a special and memorable day punctuated by an improbable and impressive shot by Mindy" said AJH Executive Director Shaun Hathaway.  "There’s no doubt that Stirling was smiling down on all of us.” The Stirling Cup is an annual event dedicated to remember the legacy of Stirling Cooper.

Along with the golf, this year the event featured a Saturday night game between the USA Women’s Olympic All-Star team and the University of Colorado Lady Buffaloes.  Nine players representing every Olympic team in history (from 1998 to 2018) were represented on the All-Star roster.  In a back and forth contest, the Olympians skated to a 6-4 victory with two late third period goals.  With a high level of skill and intensity on display, fans were treated to an exciting game that will be remembered for years to come.  Many of the players traded their hockey sticks for golf clubs the following day, and were on the golf course when Mindy Nagle made the Meridian Jewelers dream shot. 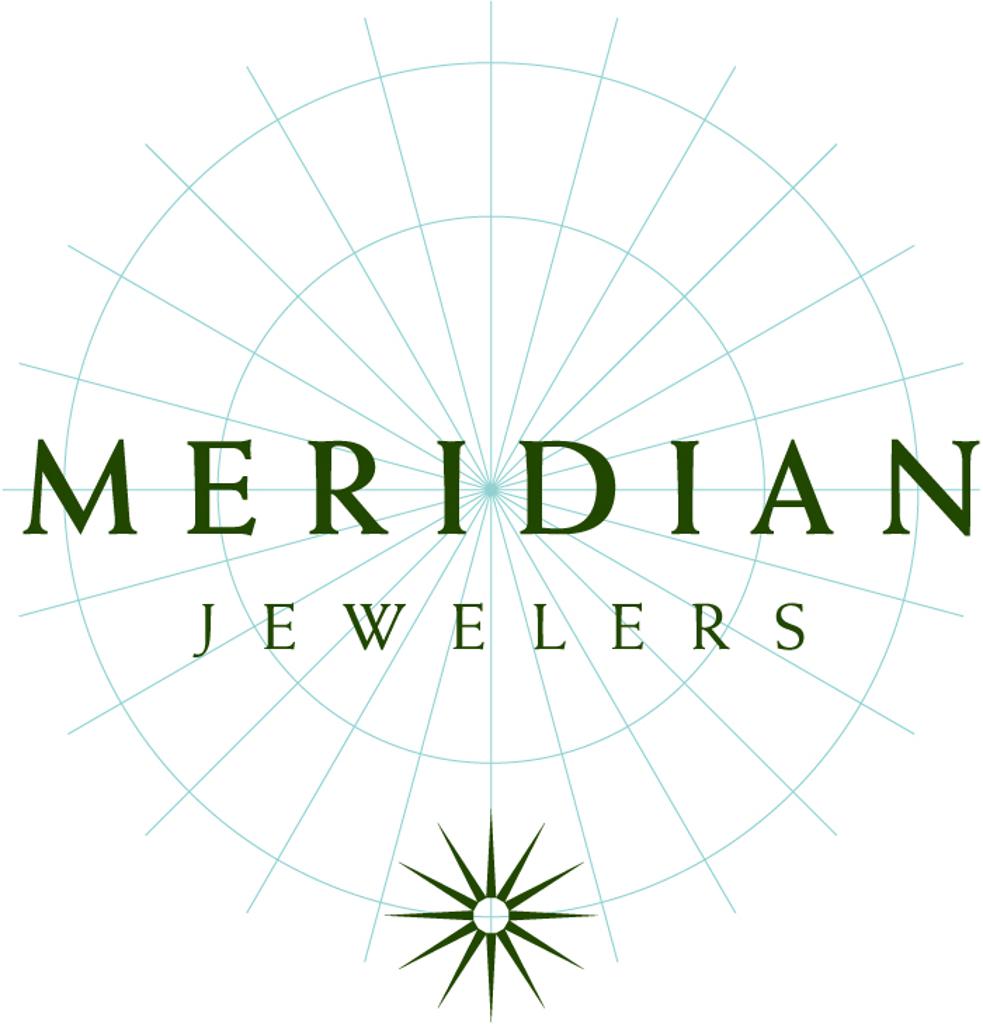