It didn't take long for the Aspen Leafs to turn to Gold this season, as the Girls 16U AA team skated to victory at the Rocky Mountain Silver Sticks Regionals, and the Bantam A team claimed the 39th Annual Vail Sportsmanship Tournament championship.

On October 28, the 16UAA Girls claimed a 4-2 championship victory over the Lady Roughriders after skating  undefeated in pool play play competition.  Aspen scored four unanswered goals in the final game after falling behind 2-0 early in the second period. Their last goal was an empty net tally to secure the win.

On November 4, the Leafs Bantam A team skated past host team Vail 4-2 to claim their first championship of the season.  Aspen finished the tournament with an undefeated record, outscoring their opponents 16-7 in six games.  In the final game, the Leafs notched the game winning goal just four minutes into the second period.  They added an insurance goal midway into the final period to seal the victory. 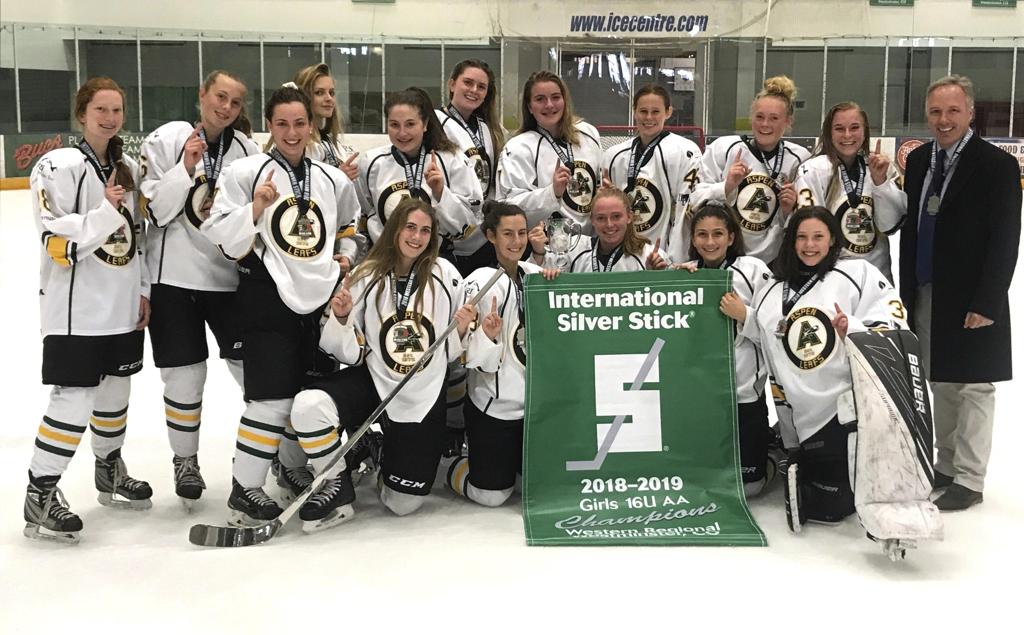 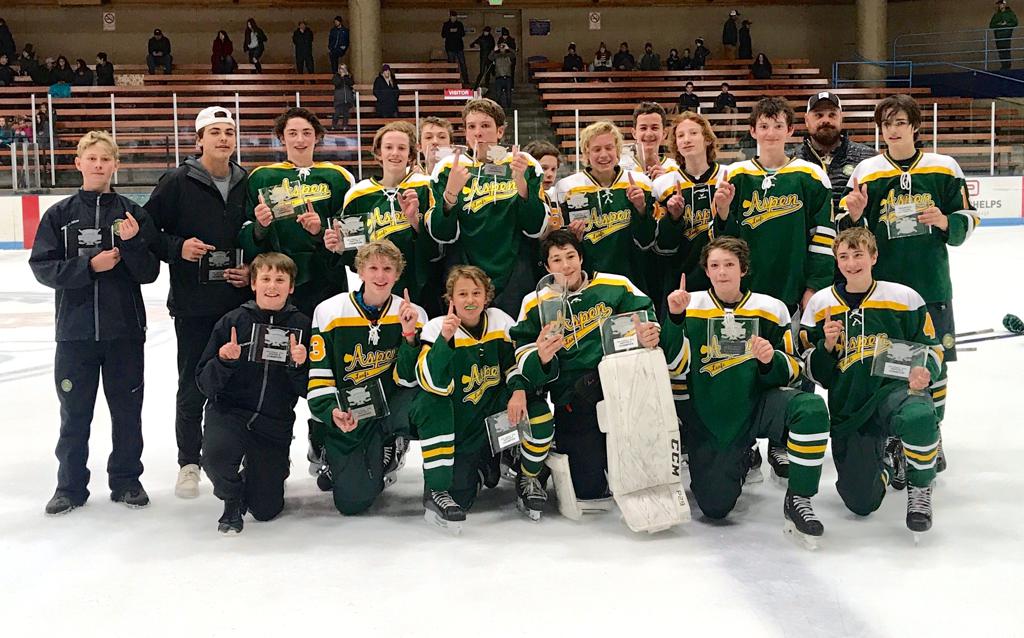