Clean Sweep of Championships for Leafs 19U, 15U and 12U Girls Teams

The Aspen Leafs Girls completed a clean sweep at the Adele Dombrowski Mountain Divas Tournament in Steamboat Springs, claiming championships at the 12U, 15U and 19U divisions.

The 19U team finished the weekend with an undefeated 4-0 record, outscoring their opponents by an impressive 19-2 margin.  They claimed their first victory over West Elk 4-0 on Friday night.  On Saturday the team won a pair of games over Summit (3-1) and Steamboat (8-1).  In the championship game, Aspen defeated host Steamboat convincingly 4-0, outshooting the Stampede 21-8.

In the 15U championship game, the Leafs defeated Boulder in a thrilling shootout after playing three scoreless periods and one sudden death overtime period.  The victory capped off a successful weekend that started with a 5-0 win over the Colorado Select.  After dropping a hard fought game 2-3 against Steamboat, Aspen rebounded on Saturday with a 3-2 victory over the Summit Lightning.

The 12U Leafs claimed the tournament championship with 1-0 victory over the Colorado Select.  Aspen started their title run Friday with a 4-0 win over host Steamboat.  In game two the Leafs settled with a 1-1 tie after outshooting the Colorado Select 25-3.  In the final pool play game Saturday night, the girls rolled over Summit 8-0.   In the championship game, the Leafs outshot their opponents 30-4. 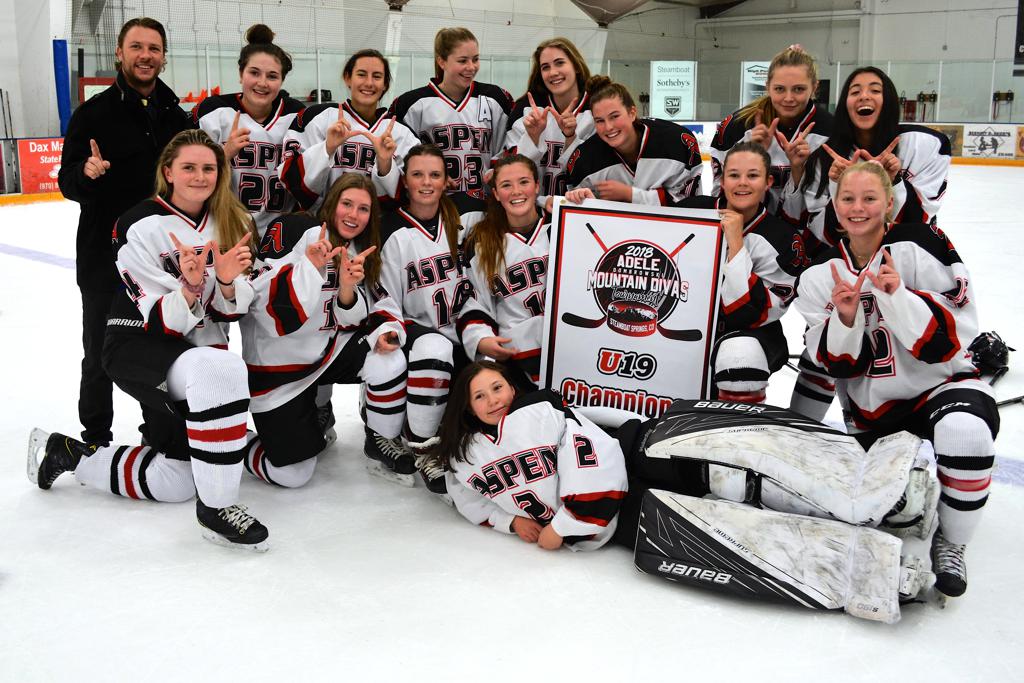 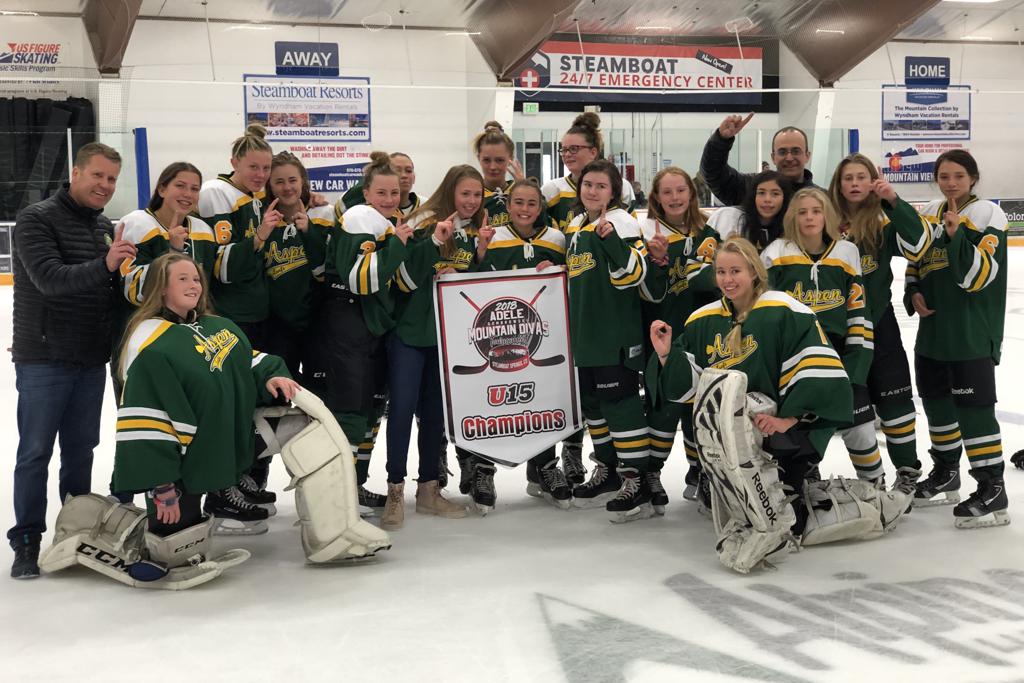 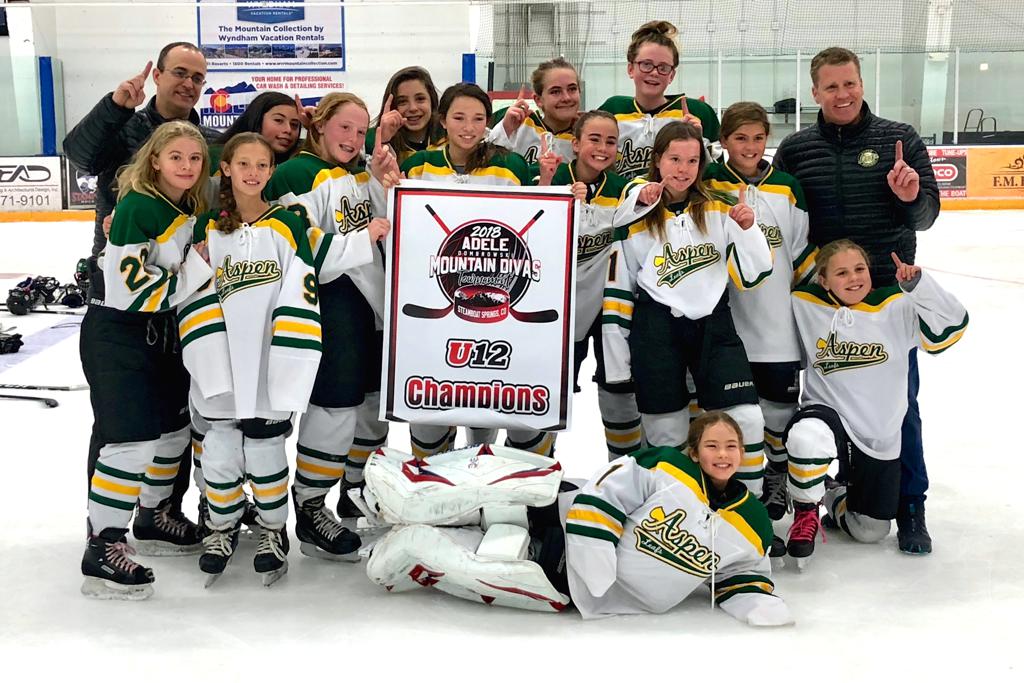